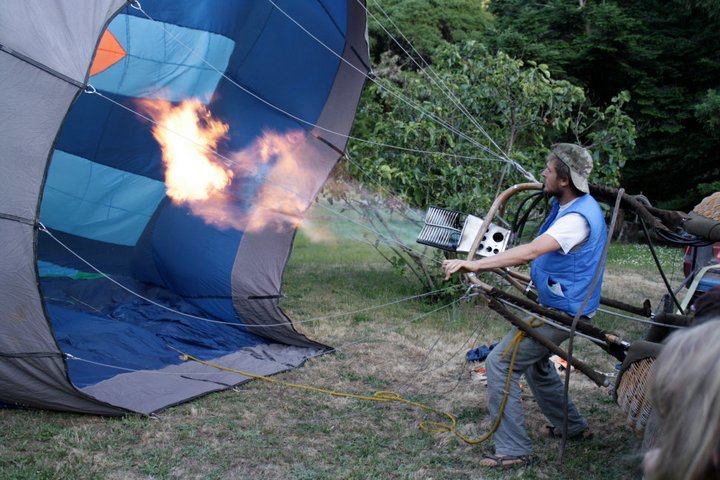 My unconventional life makes sense after reading The Heroine’s Journey by Maureen Murdock. I was inspired in my 20s by the Hero’s Journey, then popularized by Joseph Campbell; he reminded us that the tale of leaving home, finding autonomy and returning home is Universal. Now many years later, I know now that Woman’s essential life path is innately different from our male equivalent; ours is a definitive heroine’s journey. As a psychologist, Murdock finds patterns among her patients’ experiences and dreams, brilliantly overlaying these patterns like parchment paper over Greek Goddess mythologies. There are unmistakable parallels between the life stories of contemporary women and the stories from the dawn of Western culture: Persephone, Demeter, Artemus, Athena, and so many more. The Heroine’s Journey reveals that these goddess mythologies are actually navigational tools for women, oral tradition has sustained archetypes, who are teachers. Ancient stories communicate crucial messages about the development of female psyche. Stories from around the world, kept alive through storytelling, fairy tales, folk lore, song, poetry, and mythology communicate ancient wisdom to women through time about survival, intuition, addiction, robbery, rape, reclamation, creativity, nurturing, and returning home…

Now in mid-life, my daughter grown and on my own, I take my life back and return home to my soul self, to my handmade life. I make peace with my unconventional life through the stories I have gathered on my way, and reach into my archives to understand who I have become today.

By the time I left my mother’s home, I knew what I wanted to do, but not how. Setting out to discover myself in relation to the world, I wanted to figure out where I fit in. Participating in an international program for youth, my last semester of high school was a provincial homestay and lycee (school) in southern France. A few years later, I was working in corporate video production, then on to Seattle’s KCTS TV in the PBS affiliate’s documentary unit. As my career and interests expanded, I lived on the Northern Cheyenne Reservation–where I heard war stories that defy the academic version of Native American history; I accompanied Lummi tribal members to Mexico, documenting (in 16mm film) their alliance with the Maya Lacandones, both indigenous groups working to preserve their respective rain forests; and later, to western Kenya, creating videos to support successful health programs during the AIDS crisis.

In the great woods of Washington’s Pacific Northwest, our family matriarch was my mom’s mother, Anita Anderson, whose family history tells the tale of Seattle pioneer immigrants from Sweden. Anita’s dad Carl Anderson prospered on the Yukon Gold Rush in the late 1800s. My mom’s dad was Dutch, Herman Wickers. Starting out as fishmonger in Seattle’s Pike Place Market, he became a grocer and married Anita. They bought a mercantile in the newly clear-cut Alderwood Manor (today’s Lynnwood), north of Seattle. Conservative, successful, and widowed at 55, Anita Wickers upheld family traditions with formal holiday dinner parties, Her family gatherings were among relative-strangers wearing Aqua Velva aftershave and white Naugahyde accessories. Like gravy, pretense was thick and poured over everything. Family code left unsaid what everyone knew: Gramma Wick-Wick disdains the choice her daughter made of a husband: an artist! A Bohemian! My four year old self was bored, shiny shoes swinging under the well appointed table. So, I told a story to the dinner guests about my imaginary dog, sitting there beside me. I was feeding him from the table, which I knew was bad etiquette. I discovered that breaking protocol made them laugh! Silver clanked on china. I exist. They were listening. And I got the party going.

It was 1965, the intersection of social change. The adage my parents grew up with: “Children should be seen and not heard,” was being replaced by the emerging counter culture philosophy: “Do your own thing,” and “If it feels good, do it, as long as it doesn’t hurt anyone.”

My parents were among the first wave of Hippies in the Sixties, and never stopped being hip, never returned to the mainstream. My dad, Paul Gruwell, became a successful artist and animator in Los Angeles. We were living in Topanga Canyon when the free love aspect of the counterculture movement brought divorce to our family. My mom, Betty Gruwell, was free to pursue her agrarian dreams. We joined the back-to-the-land movement.

A reverse-migration was underway as counterculture families “returned to the garden.” We were part of a wave of people who moved to small farms in the redwoods of Northern California. Our arrival created cultural conflict with the old-timer ranchers, fishers, and loggers. Growing up as a hippie kid has always been a strong part of my identity.

The American Counterculture of the 60s – 70s is an overly- criticized and misrepresented social phenomenon. From 1980 until only recently, Western society has dismissed, diminished, quashed, and made fun of the message of the Counterculture movement: peace, make love not war, reverence for Mother Earth, being kind, being healthy, being free, sharing, conserving, equal rights and justice for all.

To understand the cultural intersections to which I’m drawn, including my own subculture, I became an anthropologist, earning an MA in 2012. My thesis is about the American Counterculture Movement. There is clear evidence that this revolution was an economic and political threat to the status quo, and there was concerted efforts from on high to discredit, to kill the movement and its leaders.

I want to encourage others who were children of the Children of the Revolution to share their stories with anyone who will listen. Our stories want to be told. Stories are a way to understand how we are shaped by cultural-social influences, personal choices, acts of Nature, and acts of God. I am making peace through storytelling. This visual storytelling site is inspired by my journey journals, photography, artifacts, stories and projects from a career in documentary film, video production, and photography. Story Peace.